Our firm focuses on helping individuals get through the divorce process with their assets and rights secure. 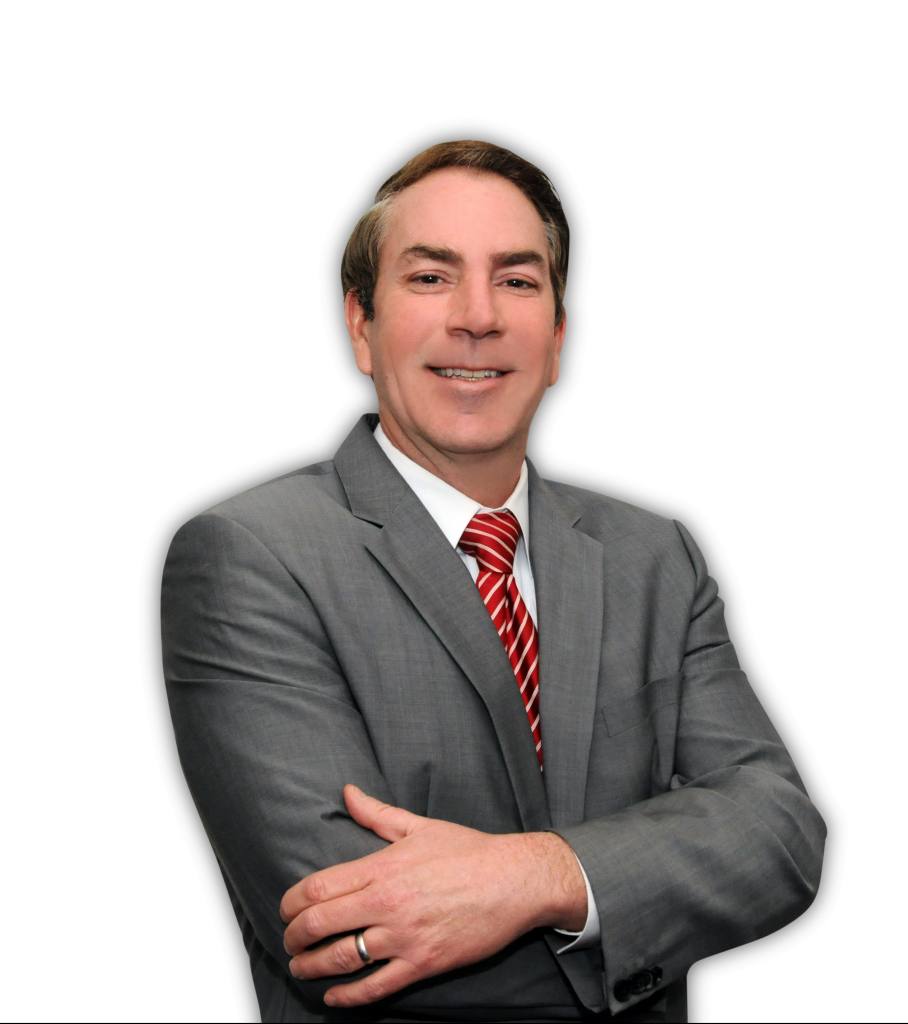 Paul graduated and received his degree of Juris Doctor from Hofstra University School of Law in 2001. While attending Hofstra Law School, Paul interned at the Supreme Court of the State of New York, County of Nassau. During this time, he routinely attended court hearings and conferences. The experience of working in the courtroom was one of the most influential in Paul being drawn toward civil litigation.

In 2010, Paul began the law firm of Paul M. McMahon & Associates. Soon after forming his firm, Paul recognized that the aggressive skills he learned in litigating cases, coupled with his personality of being an understanding and compassionate person, would transition perfectly into the area of matrimonial law and family law. He began working on cases involving family issues, including divorce, child custody and related types of cases. This work ultimately led to the formation of Breud, McMahon & Firestone, P.L.L.C. The combination of almost 90 years of litigation experience between the attorneys made the formation of BMF the perfect fit.

Paul continues to live on Long Island with his wife and two children. 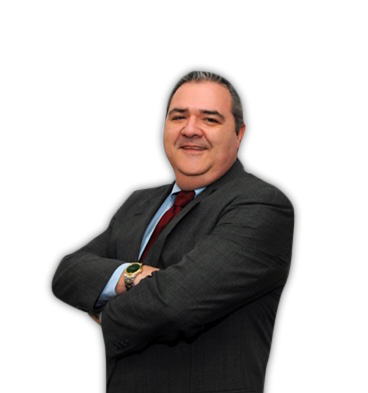 Prior to co-founding Breud, McMahon & Firestone, Al was the Managing Partner of its predecessor, Firestone & Breud, P.L.L.C. Mr. Breud was also the founding member and principal attorney at the Law Offices of Albert Adam Breud, P.L.L.C..

Mr. Breud prides himself on ferociously advocating for his clients with the belief that resolving disputes in settlement without resorting to litigation is often the best, and most cost effective, way of representing a client’s best interests. 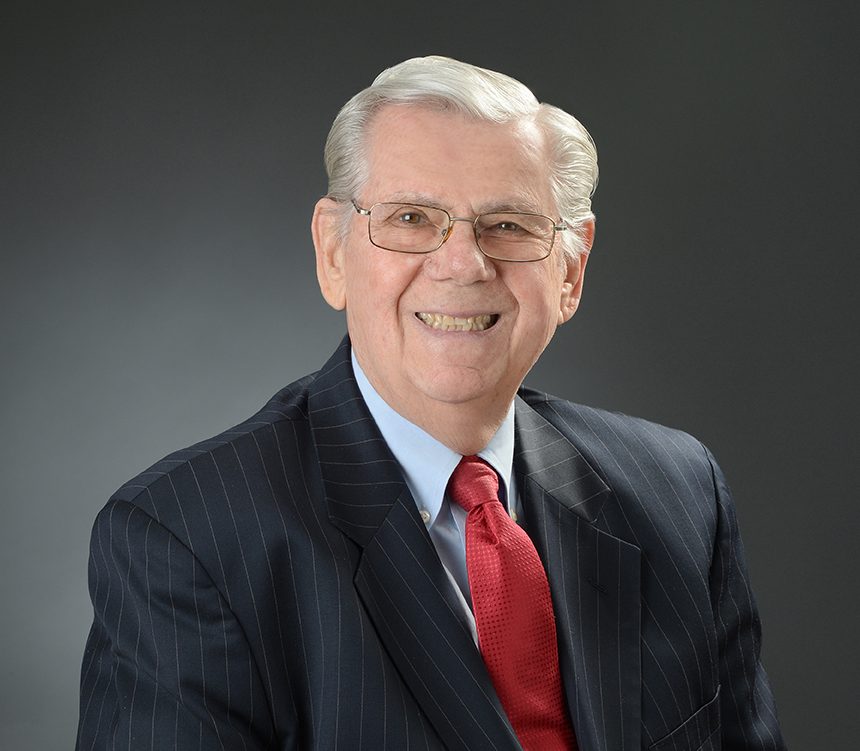 Arnold B. Firestone is a founding partner of Breud, McMahon & Firestone, P.L.LC.

He believes that representation of a person in a matrimonial matter is not confined to normal business days and hours. Representation is available to clients on weekends, holidays and during early morning hours.

On July 21, 1994, Mr. Firestone was appointed by the President of the New York State Bar Association as a member of the Task Force on Family Law.  This Task Force was charged with the duty of examining the then current state of the law with regard to the procurement of divorces, separations and annulments, the disposition of domestic violence and child abuse cases, the determination of custody, visitation and other family rights and obligations, the providing of support and maintenance and the allocation of marital property and other related matters and to conduct such hearings and other proceedings in the discharges of its mandate as it may deem appropriate.

Arnold  is able to call upon his nearly 60 years of experience to settle or litigate matrimonial cases in an expeditious manner.

You Are Not Just Another Case

Through our extensive experience we have learned what is most important to our clients: attorneys who work with you and do not just talk at you.

We limit the cases we take so we have the time we need to get to know our clients and what their goals are. That means you will always work with a lawyer who you can get in touch with and will give you all the details you need about your case. The outcome of your case will have a great effect on the rest of your life, which is why we strive to give you the information you need to make informed choices.